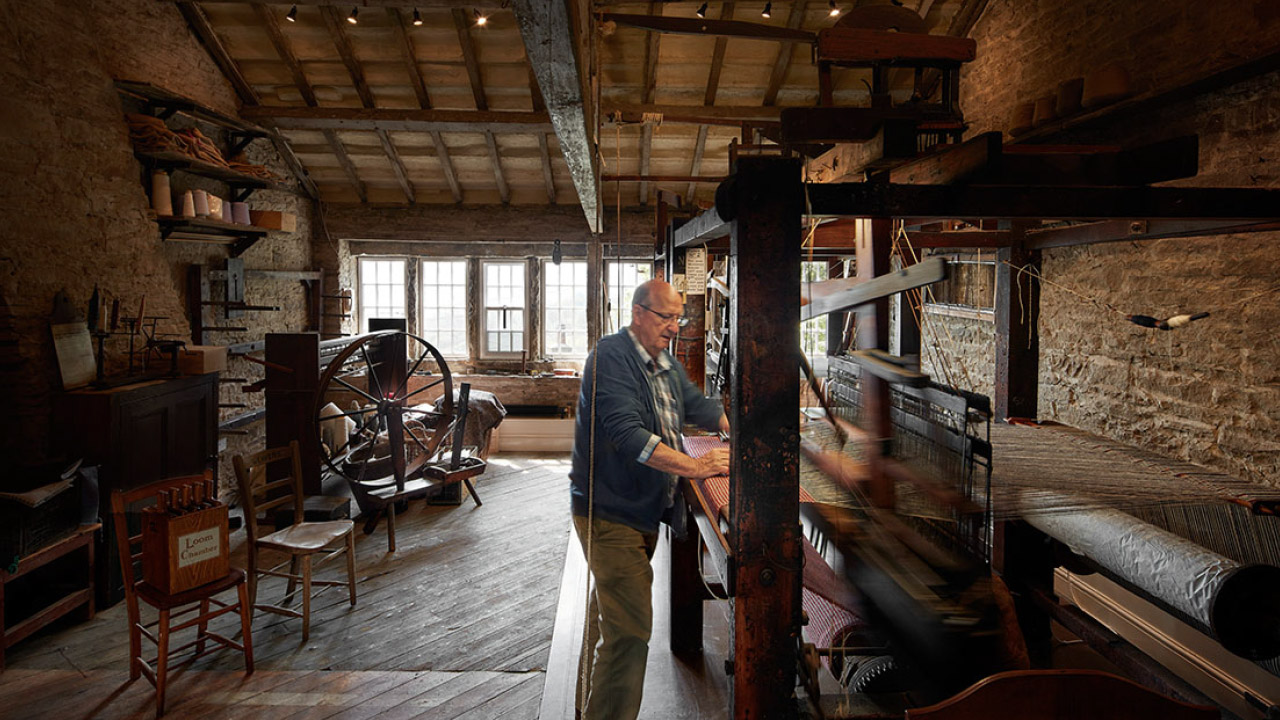 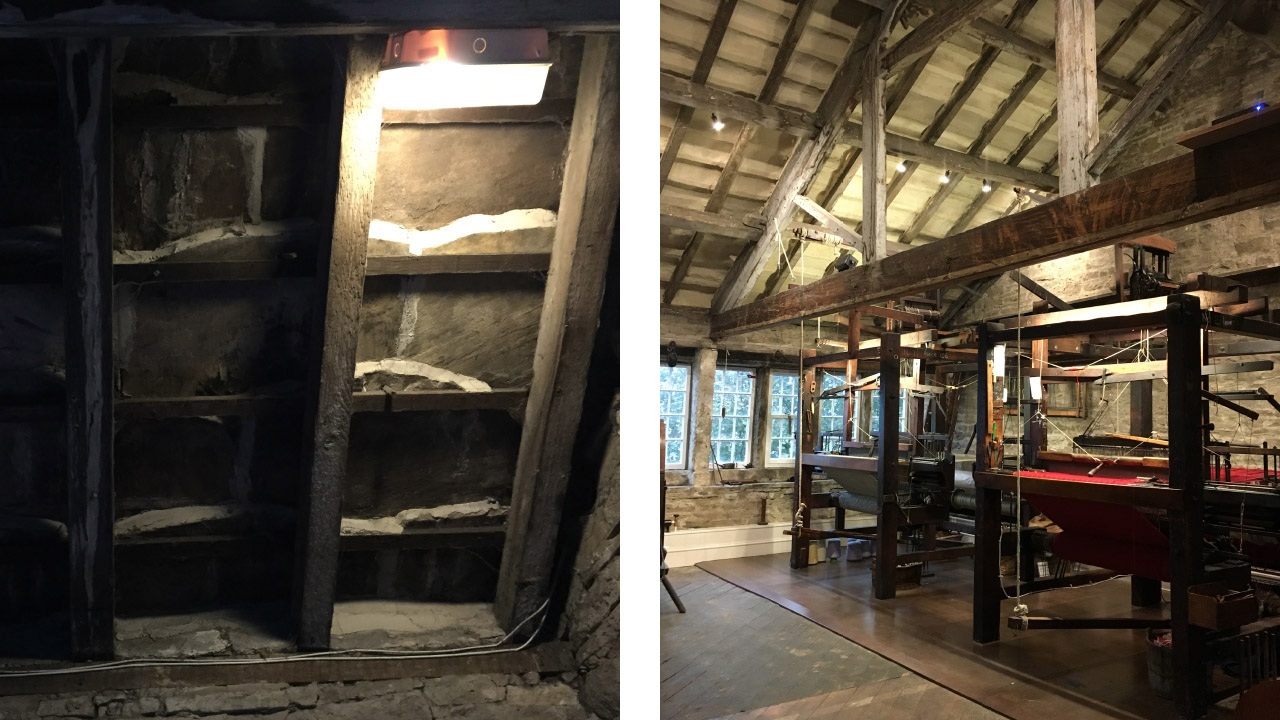 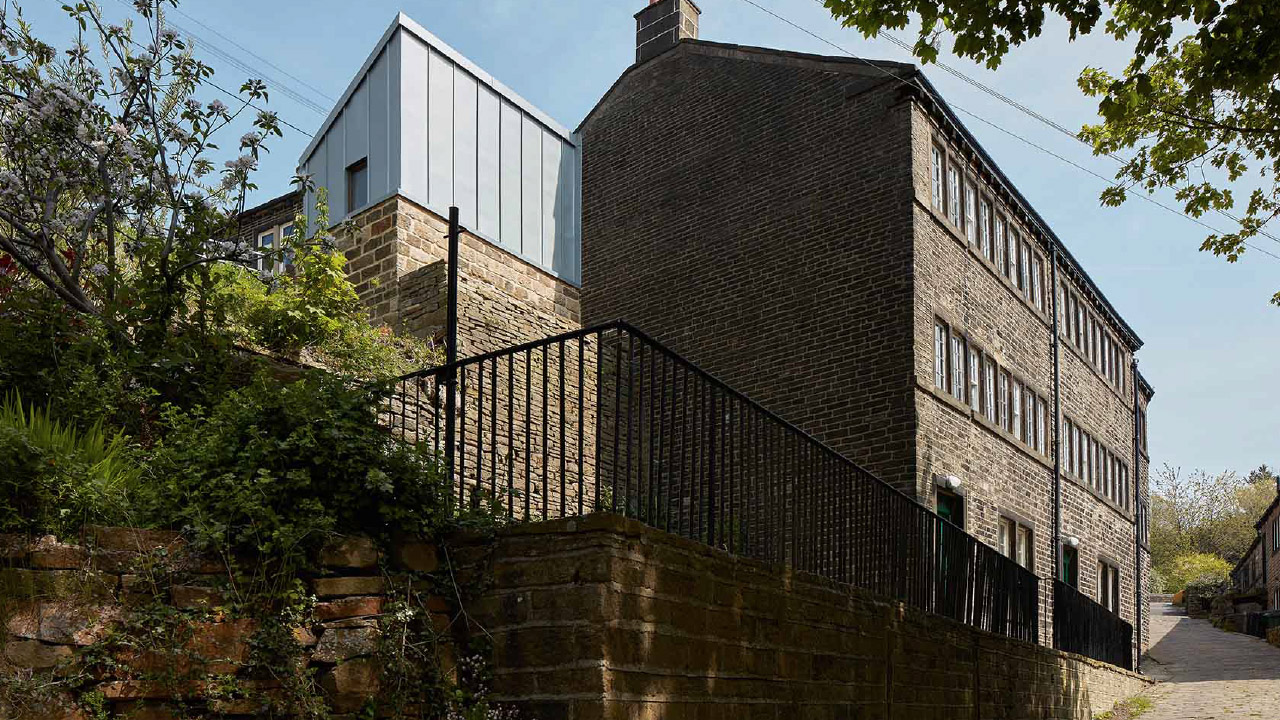 The Museum is a small independent, volunteer run organisation formed in the early 1970’s. It’s aim is to encapsulate the domestic and working life of the locality, set in a weaver’s cottage of the 1850’s in the later days of the home based textiles industry. The museum is a Grade 2 listed building formed from four stone cottages set on the steep hill of Cliffe Ash in Golcar. These are some of the last purpose built weavers cottages to be constructed in the Colne Valley.

The project was to reorder the museum to provide a chronological progression through the spaces, create break out and interpretation areas for school parties, facilities for volunteers and to allow for use by other groups to gain revenue outside museum hours. The project involved both internal alterations and an extension to the rear of the building.

Storah Architecture were architects for the refurbishment which has been funded with a grant from the HLF. Ae provided a full architectural service, which included the role of conservation architect specifying and coordinating specialist conservation tasks.

The project involved collaborative working with a wide professional team, including museum and interpretation design, structural, audio-visual, IT and services engineers. The site was  restricted, with no external space available for contractors, limited access and a relatively short timeframe to fit in with HLF requirements and the museums shut down period.