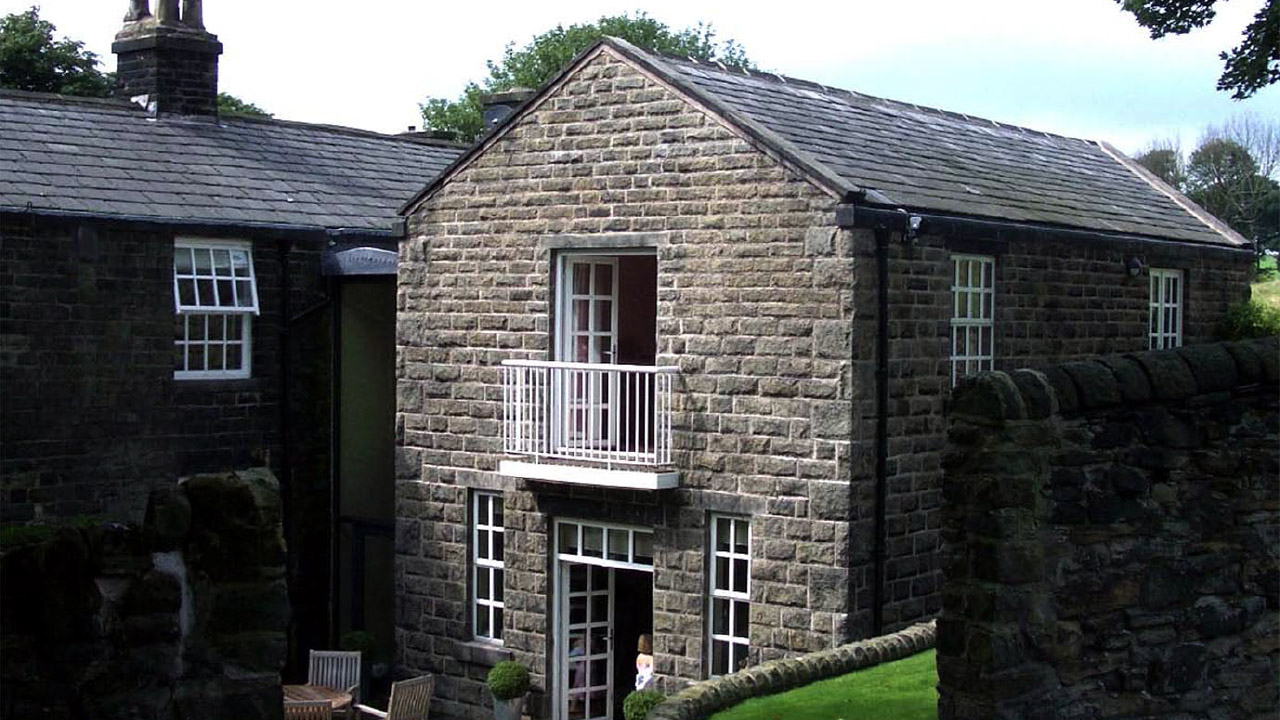 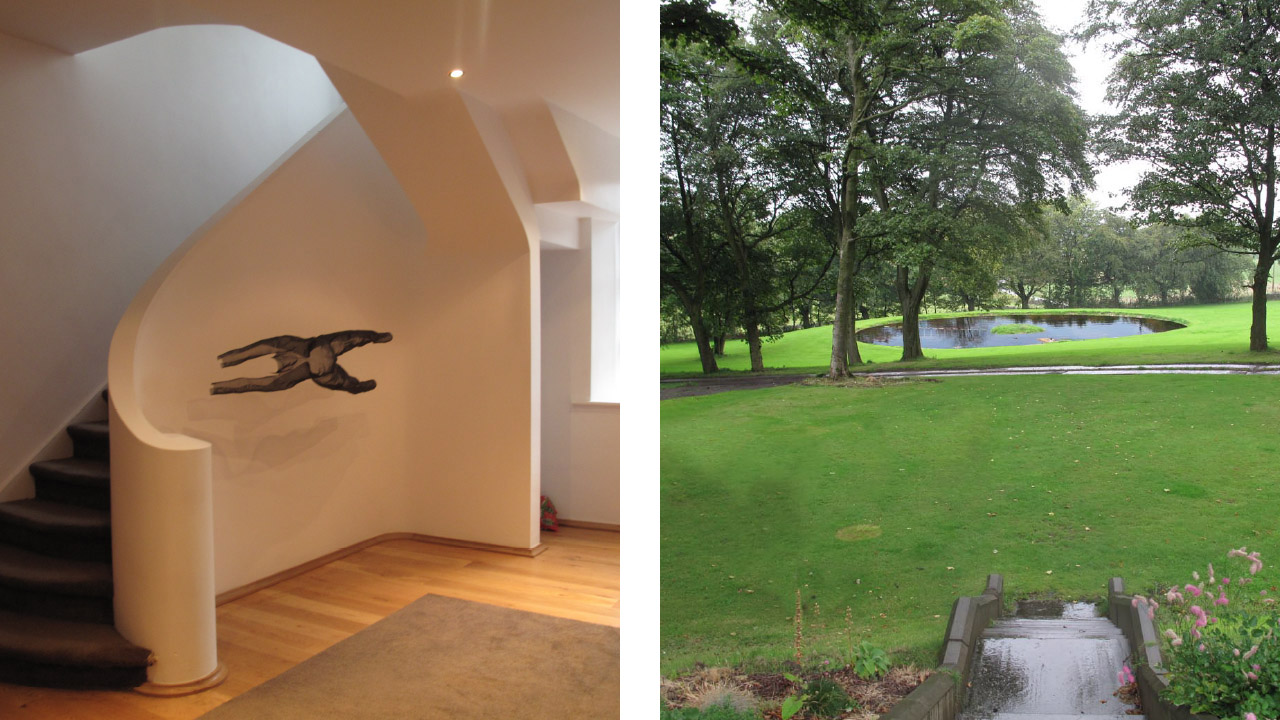 We were initially appointed in 2001 to extend the earlier part of the house. Planning permission was refused due to greenbelt concerns, but was obtained on appeal. The house was extended in 2003. Following this we were appointed to extend the house further adding an external swimming pool to the side in 2005.

In 2010, the owners purchased the later nineteenth century section of the house, with the intention of returning the building to a single  dwelling. The front had been remodelled and little original fabric remained. Planning and Listed Building Consent were granted for the external alterations including the removal and replacement of past poor quality additions. We have successfully applied to delist the house to allow internal alterations to be carried out. It is intended to remodel the front section to create a modern interior, whilst restoring the external envelope of the nineteenth century house and renewing the windows to the rear with more sympathetic traditional frames.

This latest phase of the project is currently on site.