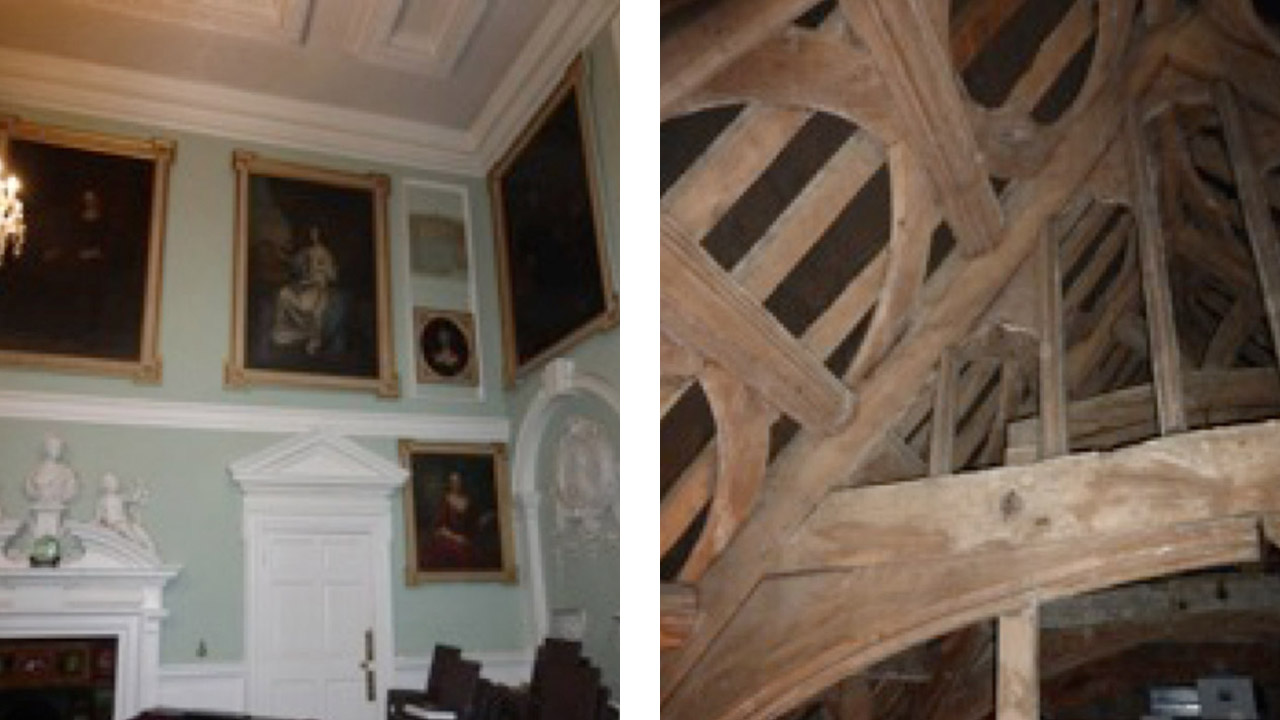 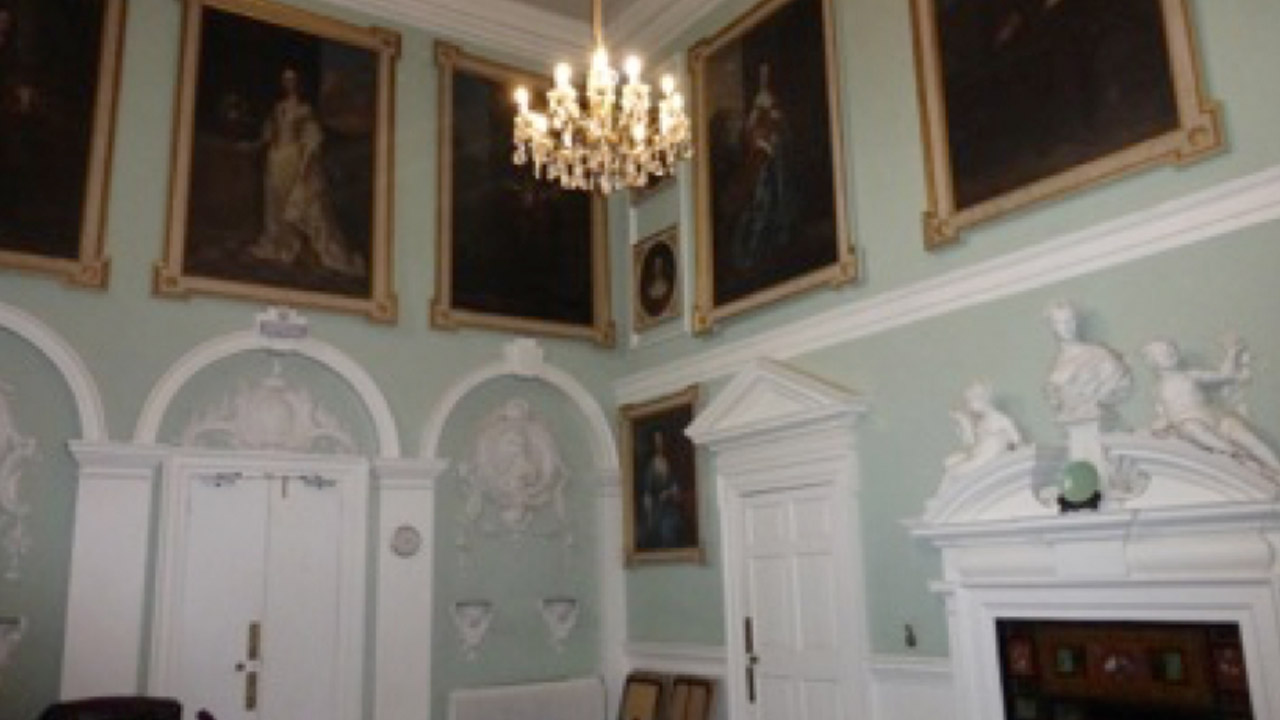 Storah Architecture have been engaged to provide repair and conservation advice for the repair of the plasterwork of the Great Hall at Upton Hall.

Upton Hall dates the mid-C18 with late C15 origins.  It is grade I listed. The plasterwork is by Guiseppe Artari and dated 1737.  It is considered to be one of the finest Baroque rooms in Britain.

Problems have developed with deterioration of the plasterwork which became apparent when a picture detached from the wall.

A programme of investigation works is underway, which will include plaster repairs and the removal and rehanging of the pictures.